What to see in the city?

Located on both sides of the river Ros, 76 km west of Cherkassy. Has Korsun railway station. City crosses the highway Kyiv - Dnipro.

Population - 18,300 inhabitants (2007). Korsun - one of the oldest cities in Ukraine. Its name may derive from the name of the god of ancient sunlight - Horsa. Probably the original name sounded like Horsun that eventually changed as a result of linguistic transformation. 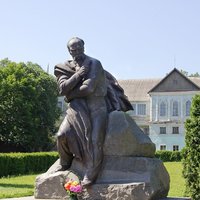 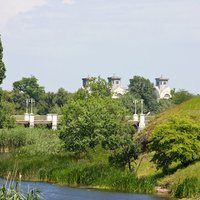 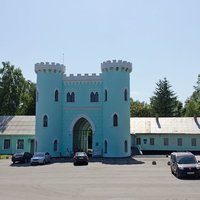 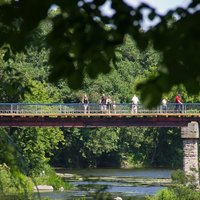 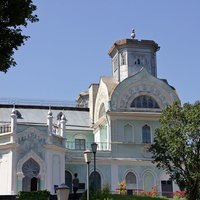 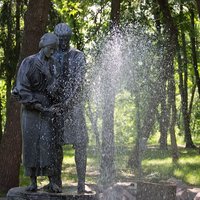